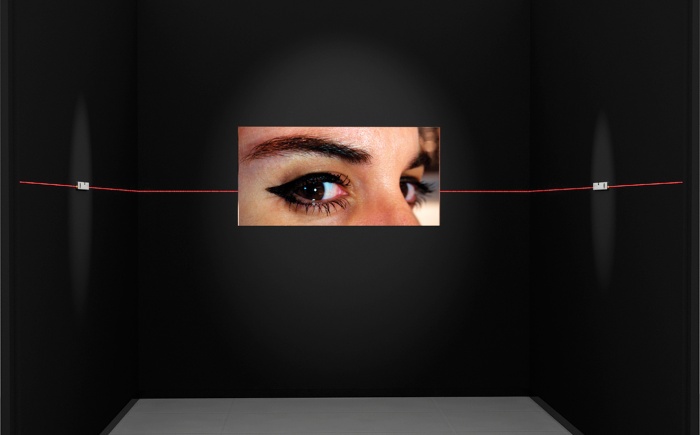 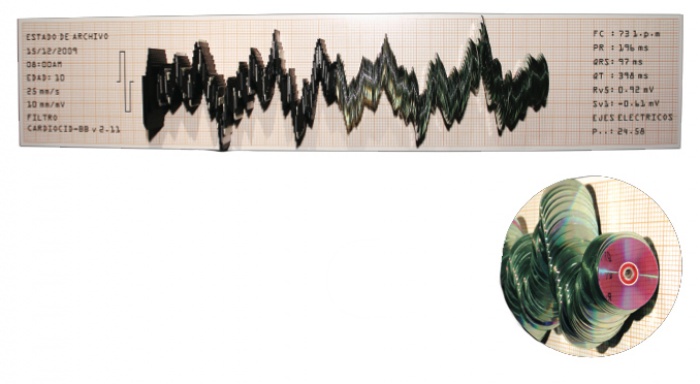 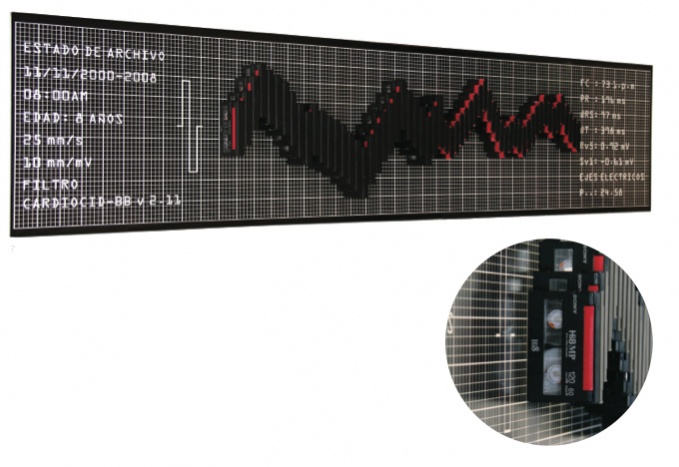 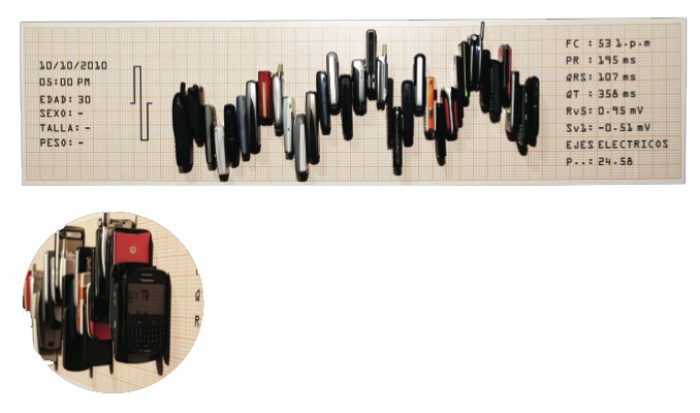 Lidzie Alvisa Jiménez was born in Havana in 1969 and studied from elementary school until obtaining her college degree in 1994 in the University of Arts in Cuba (ISA, for its Spanish acronym). She is a plastic artist that employs photography as a means of creative expression, besides drawing, sculpture, installation art and performance. She is a member of the National Union of Writers and Artists of Cuba (UNEAC, for its Spanish acronym). She participated in the 1996 Havana Biennial, in the 2010 Portugal Biennial and in 2006 La Huella Digital; in international art fairs such as: Art Miami Pulse, Art Madrid, Art Paris, and Art Toronto, in the International Contemporary Art Fair (ARCO, for its Spanish acronym), in Lima Foto, Moscow Art, Context Art Miami, among others.

She participated in national and international auctions, like Havana Auction, Humanitarian Auction, Casa de las Americas and in the First Auction of Latin American Art in the Fernando Duran Auction House. She has conducted several solo exhibitions curated by herself and more than seventy collective exhibitions. She has been jury in national events and in 2007 she was accepted into the Residencies of the Batiscafo Project. Her works appear in articles, magazines, books and national and international catalogs. Her collection of works is present in the USA, Mexico, Germany, France, Belgium, Switzerland, Portugal, Spain, Venezuela, Russia, United Kingdom, among others.