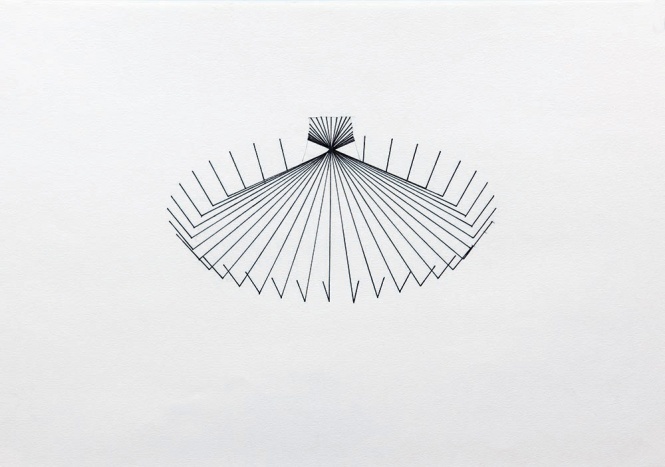 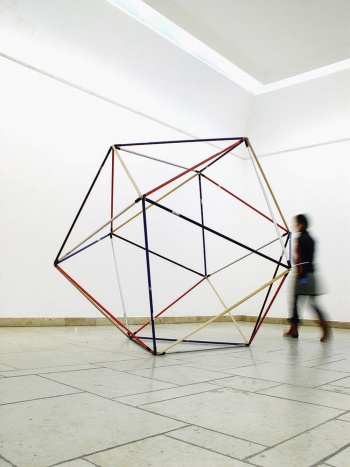 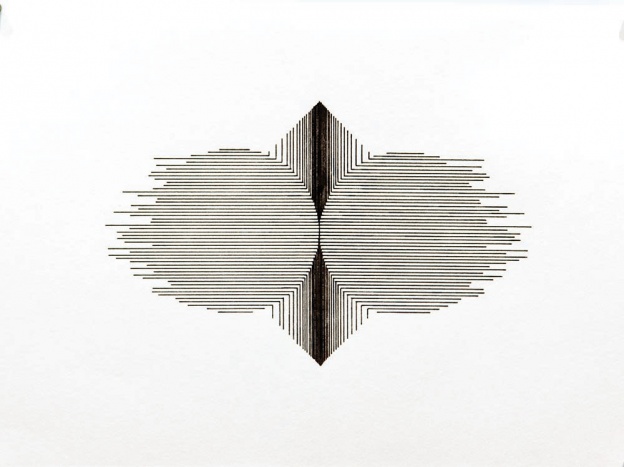 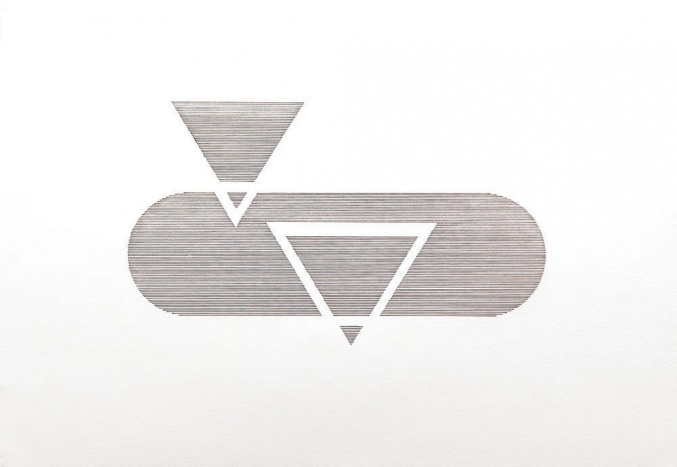 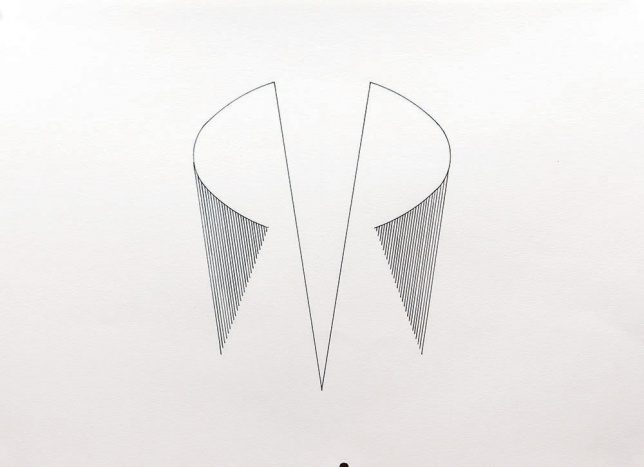 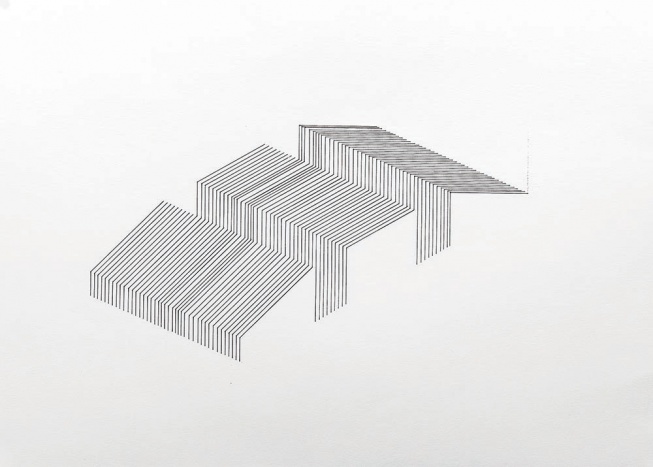 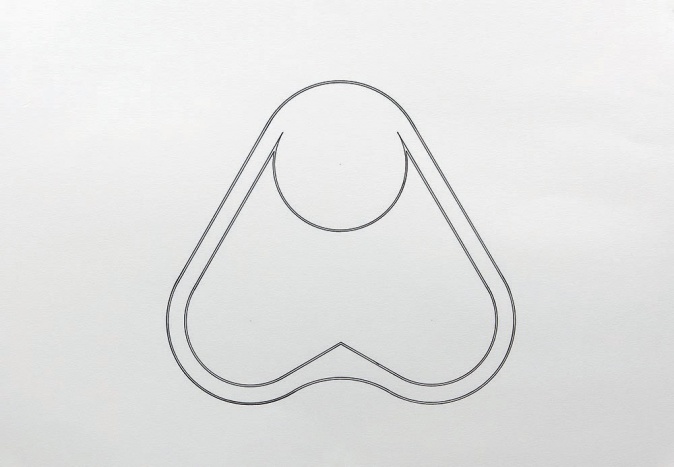 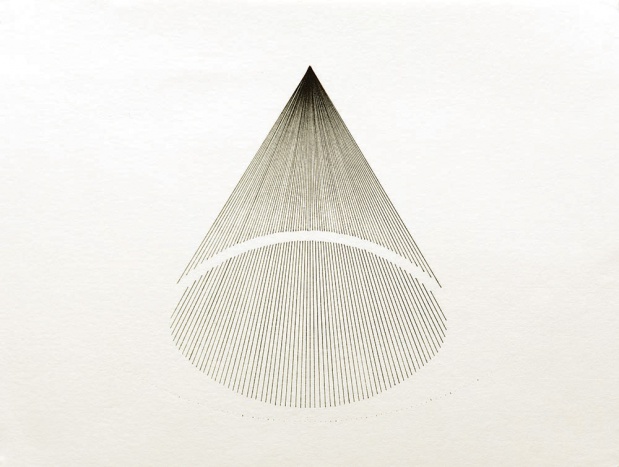 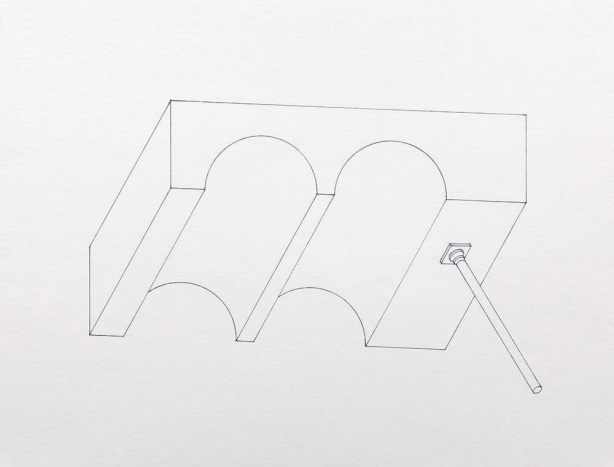 Jasmina Llobet and Luis Fernández Pons are a visual artist collective based in Barcelona and Berlin since 2001, working together across the fields of installation, object sculpture and art in public space since 2002. They both studied Fine Art at the Berlin University of the Arts (UdK).