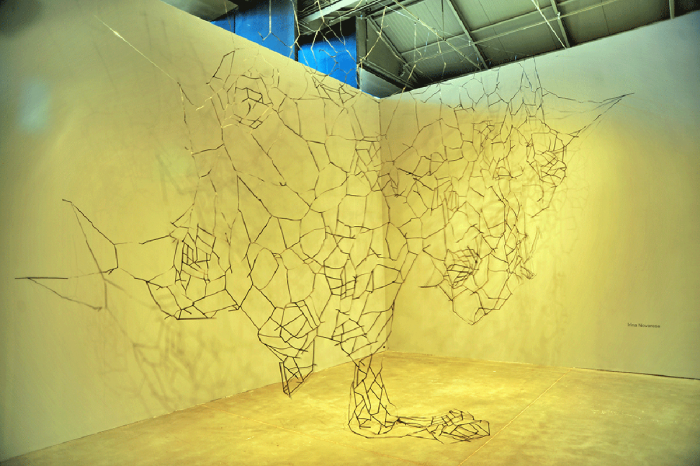 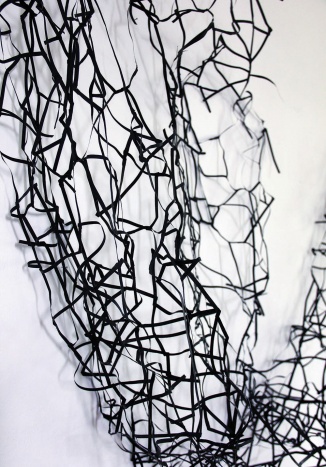 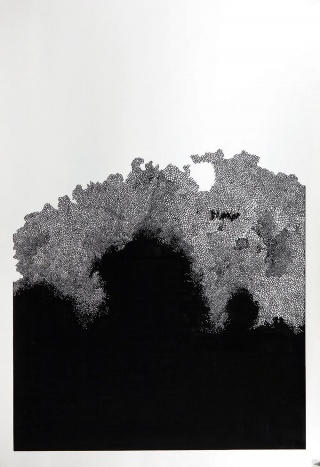 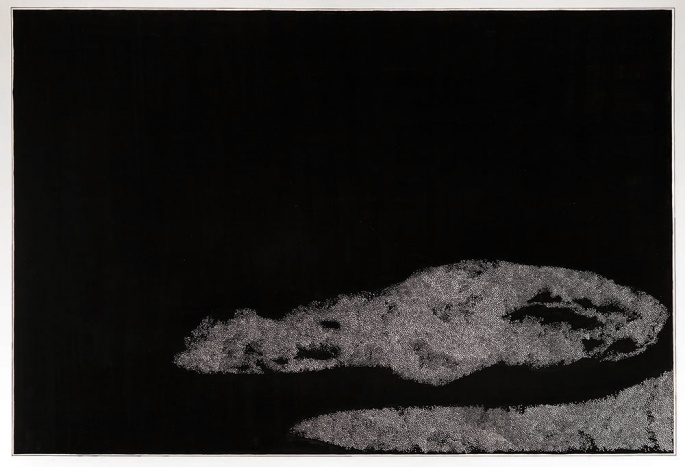 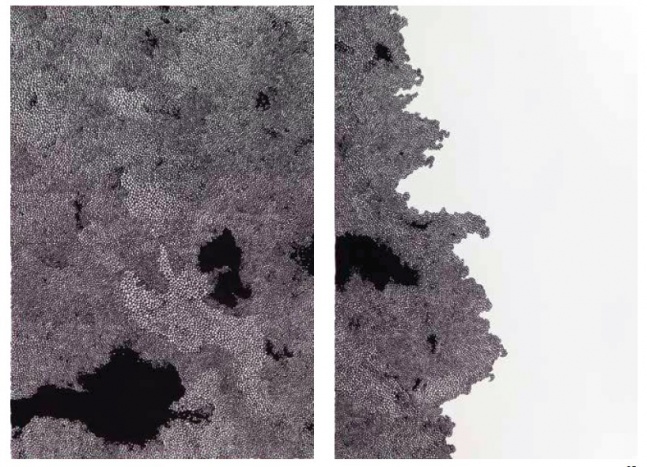 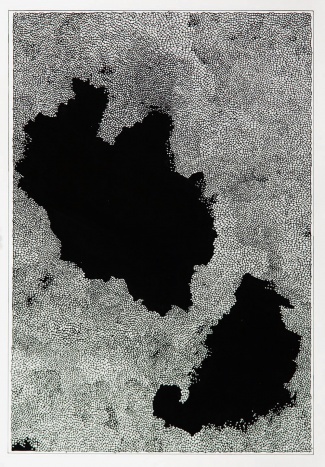 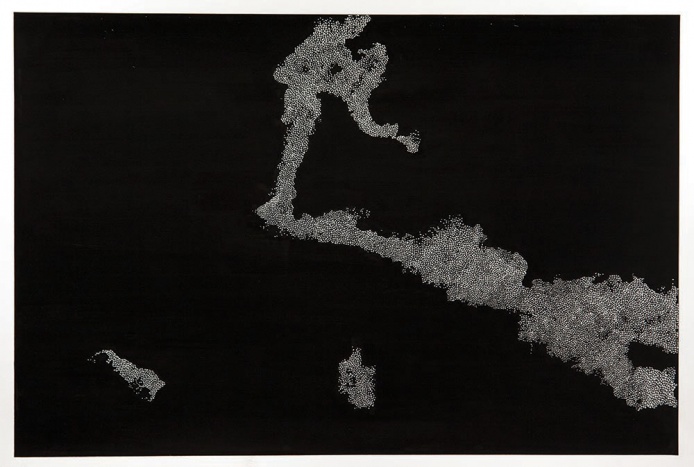 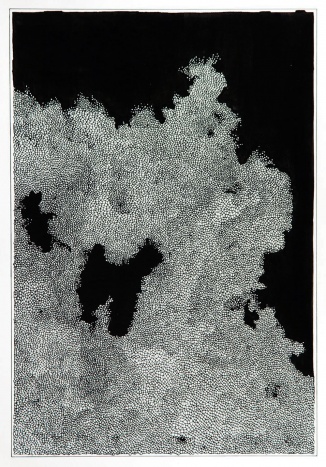 Born in Turin, Italy, Irina Novarese lives in Berlin since 2000. Her works evolves around installations, drawings, videos and interdisicplinary projects.

Irina Novarese received a Bachellor Art degree in Fine Arts from the Academy of Fine Arts, Turin, 1996 and a Master in Art in Context from the Institut für Kunst im Kontext of the Universität der Künste, Berlin.

In 2008 She realized solo shows in Italy, in Turin and in Pescara in Galleries and Off-site projects (1994 till 2011), in Spain at the Galleria Caném (2007 and 2011) and Germany at the VBM Gallery in Berlin (2010). She has exhibited at various galleries, museums, and off-site projects in Italy, Spain, Venezuela, China, Germany, France, Poland, United States and Hungary. And was taking part to different artistic residency in Italy, Serbia, USA.

Active in many interdisciplinary and participative artistic projects, she presented some of them at the Venice Architecture Biennale (2006) and at the Haiti Ghetto Biennale (2012). Her work is in privates and public collections, and presented in international art fairs and art related publications.