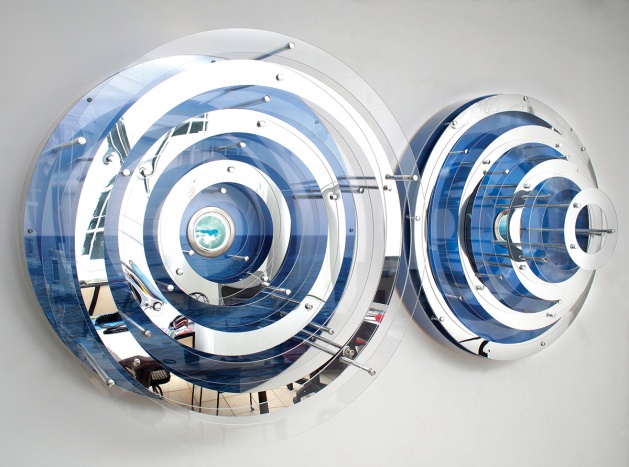 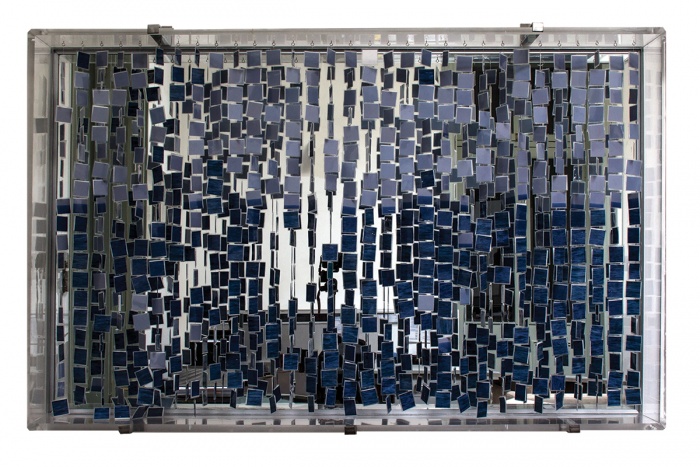 She was born in Cienfuegos, Cuba in 1986. She graduated from the University of Arts of Cuba and the San Alejandro National Academy of Fine Arts. Mabel has also participated in the Behavior Art Workshop conducted by Cuban artist, Tania Bruguera. She has been awarded the Noemi Prize, as an intern in the Brownstone Foundation Residencies in Paris. She was also a part of the project Havana Cultura, promoted by Havana Club.