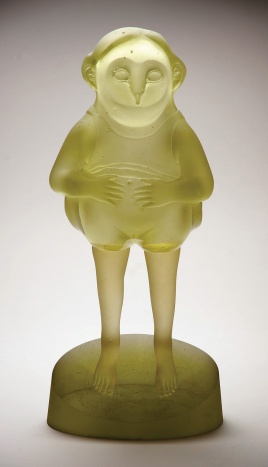 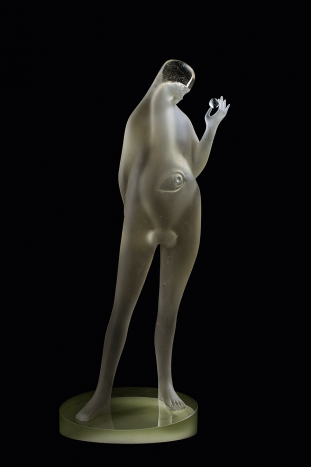 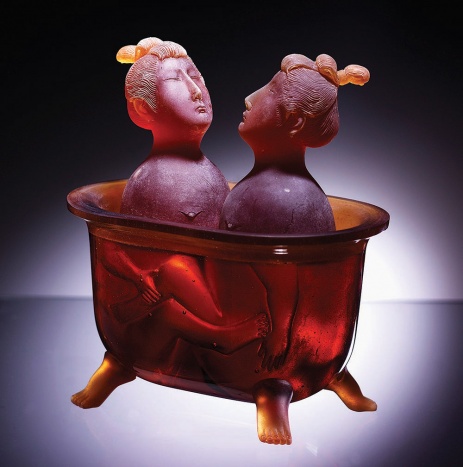 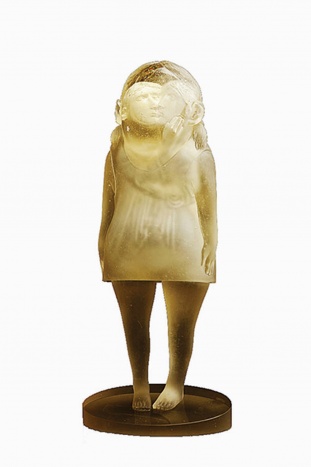 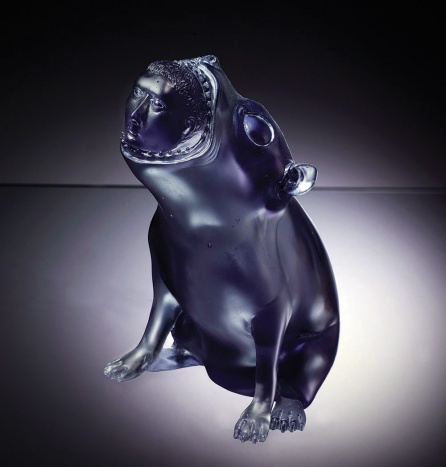 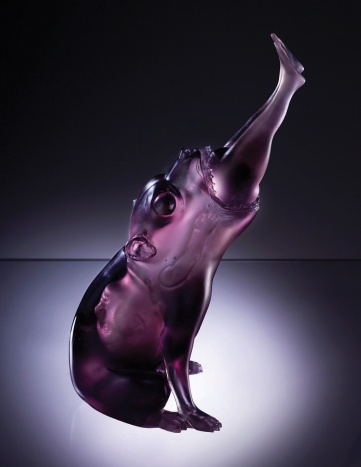 Balázs Sipos studied at the Moholy Nagy University of Art and Design in Hungary, specialising in work with glass.

After qualifying, he was employed by the Ajka Kristály Zrt. company as a designer from 2003 to 2005, working on casting techniques in industrial production.

The Prima Primissima award was manufactured there, based on one of his designs. At the same time he was working on the development of his own studio in Budapest, which gave him the necessary technical experience to produce his statues and other items made of glass, including prizes, items for interior decoration, etc.

He won the Lajos Kozma award between 2007 and 2009, which contributed to the development of his statues and his creative language. He took part in a large number of exhibitions and symposia, winning the Noemi Ferenczy award in 2011. His works were featured on two occasions in the New Glass Review.

For five years he taught at the School of Applied Art in Budapest and since 2012 he has taught at the Moholy Nagy University of Art, as well as studying for his doctorate.